Dandyism, had always been the exclusive privilege of the Upper Class. But in London, during the early 1960's it suddenly became a viable possibility for the young working class male, forming  a new sub tribe, the Mods. The obsession to detail in their clothing was absolutely paramount. Never the same, week by week elements of change must occur. Individualism and singularity were the key. To stay the same smacked of eccentricity so the clothes must always change. Always a constant striving for uniqueness of style, of exclusivity. 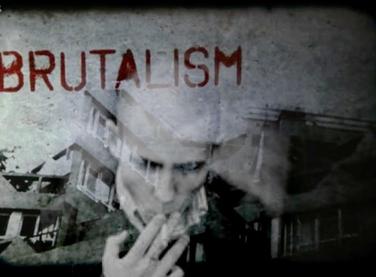 Epilepsy is sometimes called the Sacred disease. It was assumed that people who were afflicted were in communication with the gods and had Delphic oracular properties.
I filmed this over the course of 5 days of experiencing Complex Partial Seizures, the seizures are not outwardly visible like Grand Mal seizures. I have no memory of filming any of it. The whole Partial Complex experience is internal, parts of your brain are mis-firing. Its exhausting and relentless. The fact that I don't remember making the film is frightening. I don't recognize myself but does that mean It's not me?

Am I the person I remember or

am I the person I forget 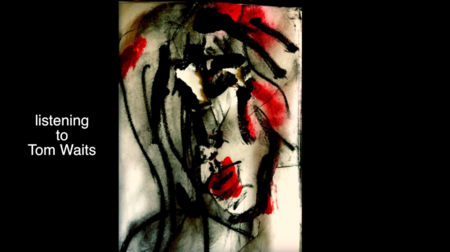 ​I made a commitment with 3 other artists that for one year we would daily produce a self image using any medium and to email the images to each other. It was playful, fun and a wonderful way to connect with friends that I had known since art school.I collated my images into a film that documents a year in my life with surprising results.

I have dealt with epilepsy all my adult life. One of the most frightening elements being the seemingly randomness of seizure activity.. Always catching me unawares was both dispiriting and disrupting. However, after one week of extremely intense seizure activity, I looked back at the images from the two preceding weeks. My brain unconsciously knew a seizure was coming, my images had become increasingly darker, with more brevity and darker tone.

The project revealed hidden truths by externalizing the internal. 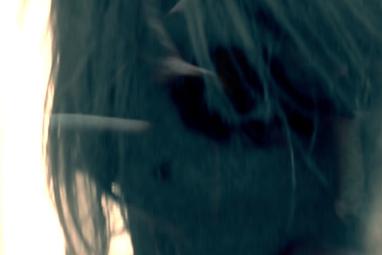 A celebration of the acceptance and glorification of our wonderful British eccentricity. Cultivating  the weird, wonderful genius that is quintessentially British

In Praise of the Lower Class Dandy 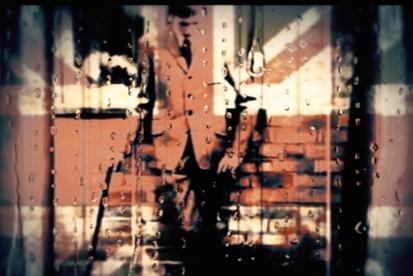 Architectural Determinism  at its most brutal 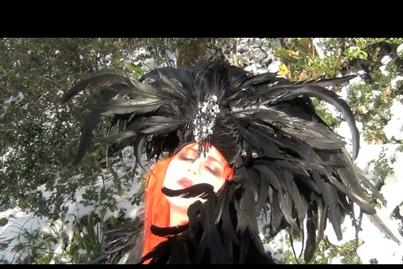